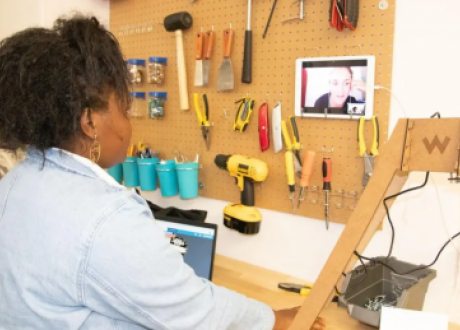 Highlight
ITEST Projects Inspire Students Through Mentorship
Did you know 55% of young adults with a mentor are less likely to skip school?
Learn More
Image 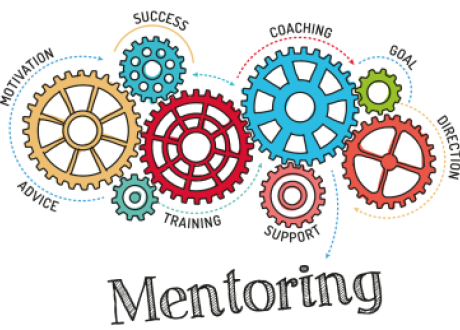 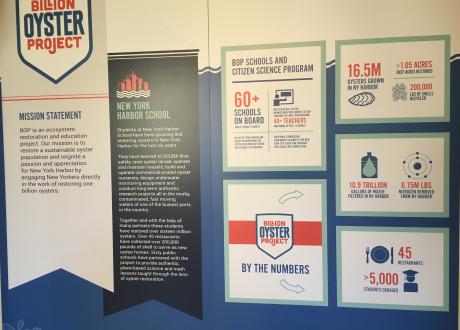 News
Program stitches together STEM, fashion design
The ITEST Project, Smart Clothing, Smart Girls, summer program was recently featured in the Cornell Chronicle.  “We did a test on LED lights to see how we could design them in our garments, and we’ve tested polymers for knee protection for…
Learn More

Did you know 55% of young adults with a mentor are less likely to skip school? In 2002 the Harvard School of Public Health and MENTOR: The National Mentoring Partnership, launched a national campaign to raise awareness about the power of relationships and highlight the benefits of mentoring. Each year they seek to: Raise awareness of mentoring in its various forms Recruit individuals to mentor, especially in programs that have waiting lists of

Thank you for making 2022 a great year! This issue of our newsletter features our top content of 2022.

In 1945, in an effort to educate the public on issues relating to disability and employment, the government declared the 1st week of October as “National Employ the physically Handicapped Week.” In 1962, the word “physically” was dropped to include individuals with all types of disabilities. In 1988, it was expanded from one week to a full month and changed to National Disability Employment Awareness Month (NEDEAM). The theme for NDEAM 2022,

The Hispanic Heritage observance began in the United States in 1968 as Hispanic Heritage Week and was later expanded in 1988 to cover a 30-day period. National Hispanic Heritage Month kicks off every year from September 15 to October 15. It’s a time Hispanics, Latinos, Latinas and Latinx come together to celebrate the histories, cultures, and contributions of American citizens whose ancestors came from Spain, Mexico, the Caribbean and Central and

Developing the Next Generation of Talent: Perspectives from the Field on Equity and the Future of Work

Explore the tool in a new report click here

Jessica Hunt’s research supports a re-conceptualization of research and instructional practice using practices from both mathematics education and special education such that students with disabilities can build mathematics proficiency. Specifically, she designs and tests asset based learning environments and interventions, such as game enhanced curriculums, to understand, support, and extend processes of student learning. Jessica is the Principal Investigator for ITEST project Enhancing Engagement and Conceptual Understanding of Fractions for Students with Learning Disabilities using the Model Mathematics Education Curriculum.